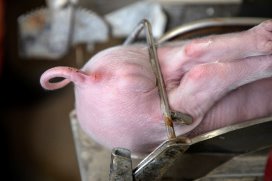 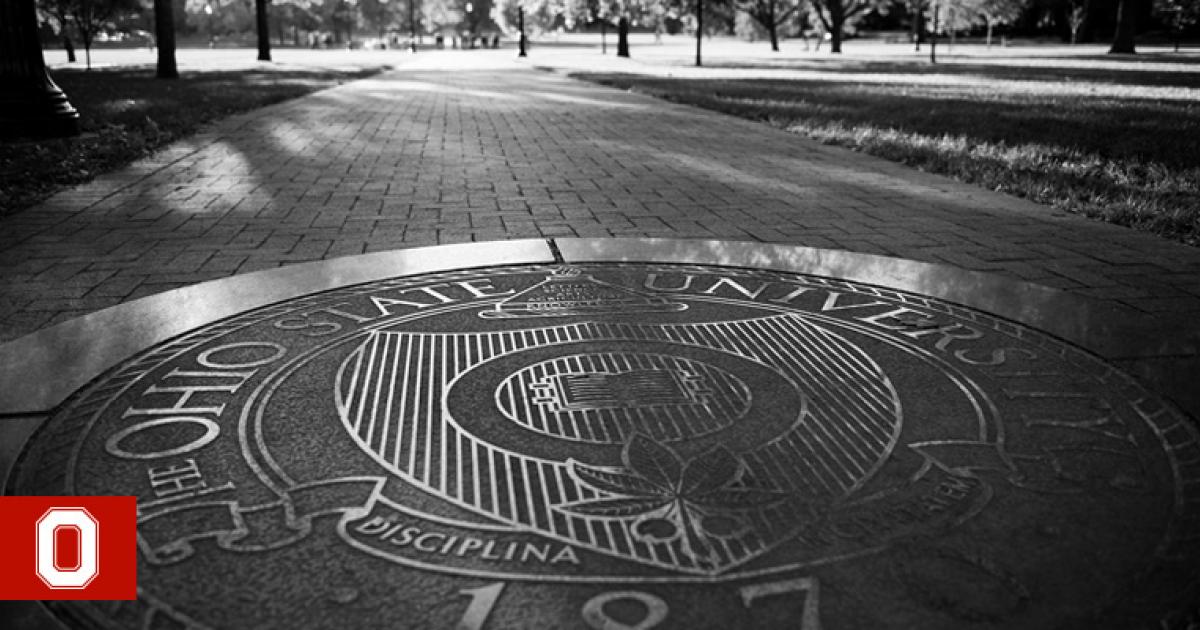 “I just had a tooth extraction on a cat this morning,” Kelly said.

But Kelly’s work next month will extend far beyond this clinic.

“Everyone knows rabies in Kenya,” Kelly said. “They know someone who has been infected.”

As the rest of the world continues to grapple with the global pandemic and COVID-19 variants, Kelly and her team attempt to deal with an old but pesky disease.

For the eighth time in ten years, Kelly is preparing rabies vaccines and is traveling with a team to Kenya next week.

“What we are working on is the rabies epidemic that they are fighting,” Kelly said.

“Dogs with rabies, they get vicious and they can attack humans,” Kelly said. “And most cases of rabies are in young children going to and from school.”

“There are reasons to be afraid,” said Katherine Baxter, COO of ANAW-USA, also known as the African Animal Welfare Network. “These communities live on the border of Tsavo National Park, which is home to a very wide range of wildlife dangerous to humans.”

Hundreds of Kenyans line up with their dogs and cats when Dr Kelly’s mobile clinic arrives.

“And generally we try to steer clinics around times when school is not in session,” Kelly said. “Because it’s usually the children who bring the animals to the clinics. “

Kenyans love their pets as much as we do. Now they know and trust Kelly and her team, who also put necklaces on any animals that get vaccinated, so locals know they’ve been vaccinated.

“It’s a source of pride for many homes,” Kelly said. “They ask, ‘Can I have a collar to show that my pet has been vaccinated? “”

“Obviously, we can’t eliminate the rabies that occurs in wild animals all together,” Baxter said. “But just trying to make sure that the vectors that transmit rabies to humans are managed.”

The mission is a labor of love for a team planning their biggest effort ever – with a goal of vaccinating 12,000 dogs and cats in three weeks.

“It’s a very serious disease and I think we take for granted all the preventative work that has been done in the United States,” Baxter said. 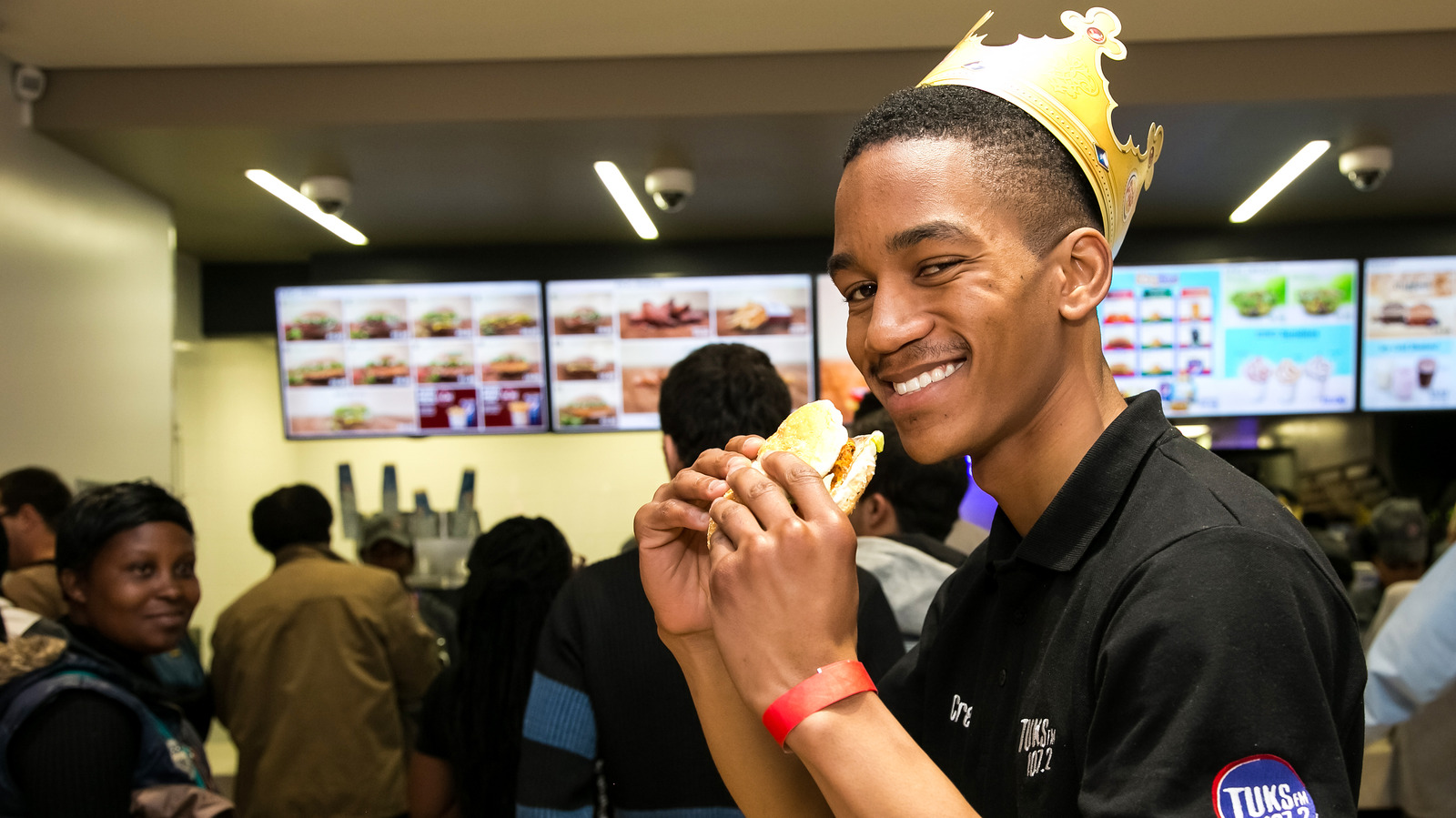